4 Reasons why things catch on and go viral 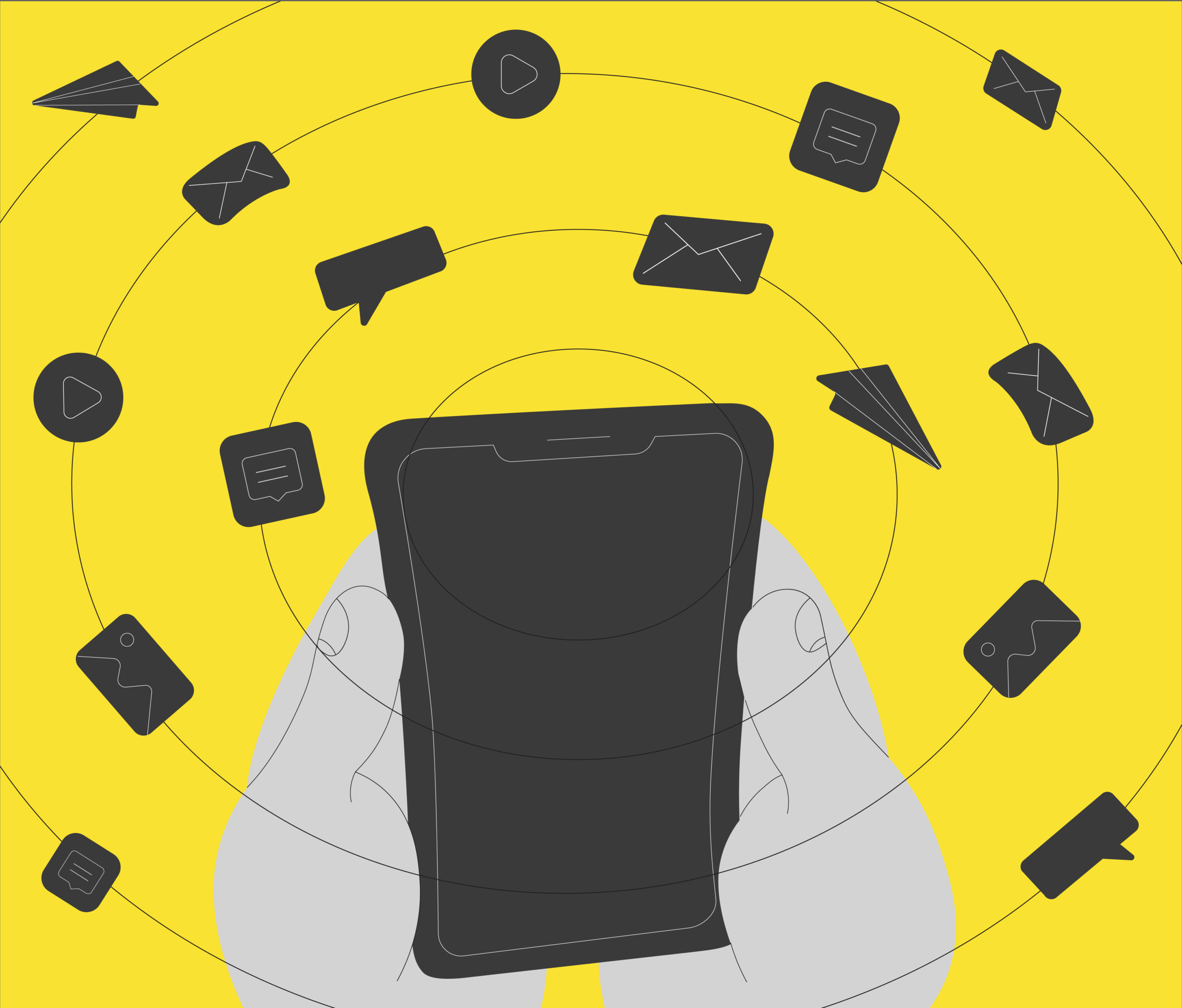 The manner in which the world is consuming information is getting increasingly complex. In the world of GIFs, VR, Augmented Reality filters on Instagram and teenagers communicating through memes, Junior Content Producer Kajol Runwal investigates the physics behind dandelion trends that spread worldwide and become popular.

There are six factors that underpin the virality of ideas, products, social media campaigns and trends. These six factors are key to setting trends in motion.

Social Media is a curation – of aesthetic grids, 180 characters that cleverly frame what you stand for and hashtags that make you appear a certain way. There’s a considerable amount of thought going into what will make you look good to others.

Digital posts are a social currency used to  be popular.

Mobilising and manifesting opinions and informing peers creates an online space of contention, which is increasingly being monopolised by activists and various social movements. Instagram users turning their profile photos into deep blue to stand in solidarity with Sudan and bright red to portray angst against the injustices in Kashmir, gained huge momentum in 2019.

There are two phenomenons that lead to the success of such campaigns:

The accessibility and ease with which the users change their photos into colours is another captivating contributor.

2. The ping pong mechanism of triggers

Jonah Berger in his New York Times bestseller ‘Contagious’ uncovers what it takes to build word-of-mouth in the digital age and how certain ideas catch on.

He advocates that ‘top of mind leads to tip of tongue’. It is of utmost importance to design products and ideas in a manner that they are triggered frequently by various socio-economic cues in the environment around us.

Such triggers give people rituals and creates traditions. Every tea or coffee break, calls for a Kit-Kat and every summertime party calls for a fruity Pimms.

The ping pong mechanism of triggers leads to organically enhanced sales of a product and an idea.

In the super relatable Awkward Yeti memes, your heart is always the temperamental and charming winner over the logical brain. The relatability of Pixar’s ‘Inside Out’ characters guide our decisions, even the financial ones on most occasions.

Your product and ideas need to evoke a certain emotion. Emotional things often get shared. Your narrative needs to kindle that fire.

The Google Super Bowl ad ‘Loretta’ tugged so many heartstrings that it earned 14 million views within a week of its launch on YouTube. The ad is about Google Assistant helping an old man safekeep his wife Loretta’s most precious memories.

Many got teary eyed watching this and it definitely created a stronger image of being an Assistant over Amazon’s Alexa and Apple’s Siri. Emotional narratives help you build a deeper bond and if they are real stories – they enrich the authenticity.

4. Social proof and a tendency to mimic

As humans, we’re geared to follow a fad or become part of a bigger societal phenomenon by jumping on the bandwagon. Observing people wearing a certain brand of trainers or queuing up for hours to eat at (a no-reservation pasta place in London) or Dishoom (an Indian restaurant chain that serves around 200,000 meals per month), creates a fear of missing out that motivates people to pay for the experience.

This tendency of behavioural residue that sticks around certain products and ideas creates a culture of ‘built to show, built to grow’.

This has been a strong factor guiding the popularity and virality of the social movement ‘Movember’ that spread from two to 21 countries in no more than seven years. From celebrities and Instagram influencers, to common masses, so many grew moustaches to support the cause. This public display of solidarity on plane fronts and social media squares, led to increased support towards men’s health through likes, comments and donations.