How a blue ocean strategy can make your competition irrelevant 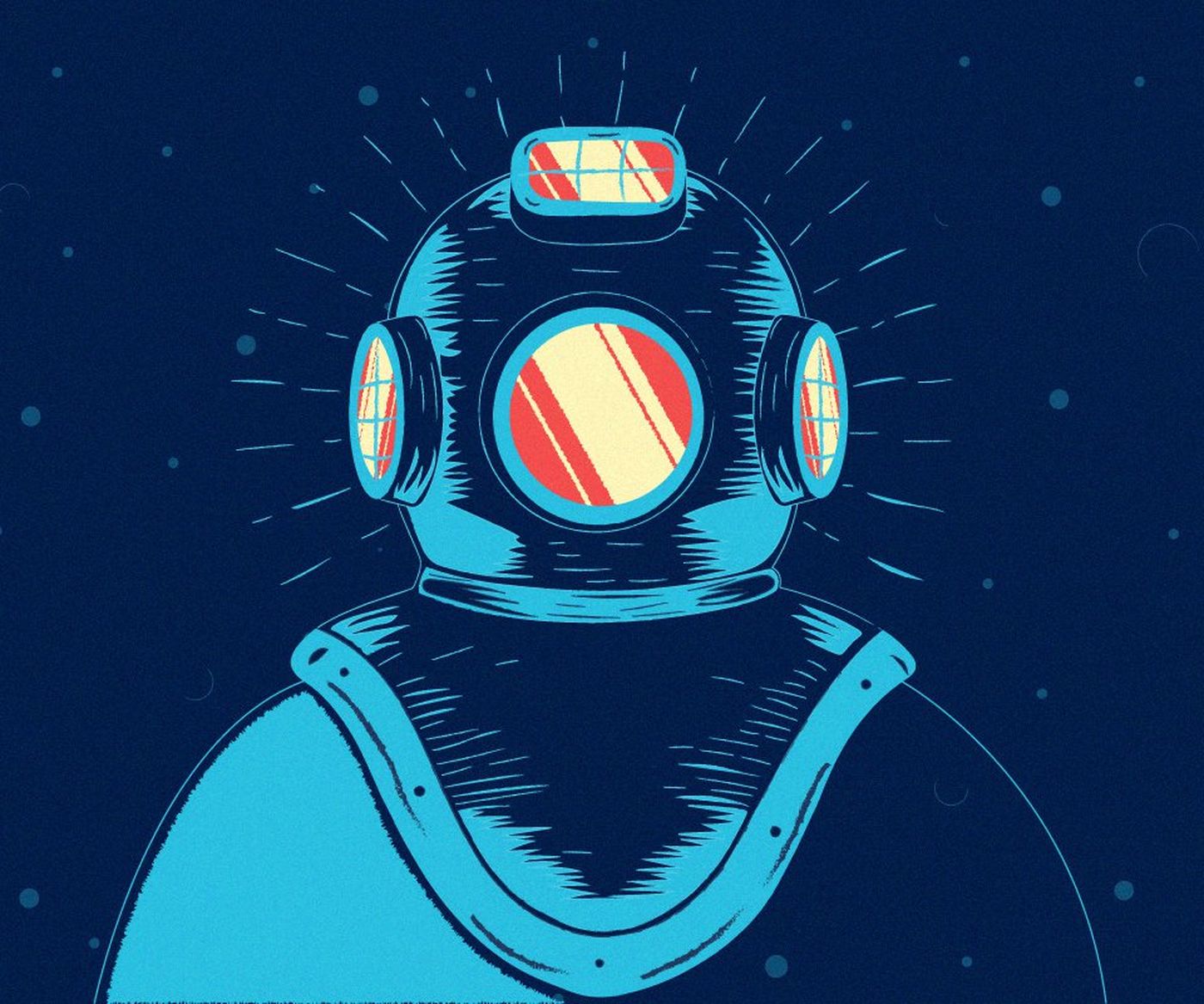 Fancy dusting off your life jacket and setting sail on the open seas? Olle Lindholm explains how a blue ocean strategy can help give your brand serious competitive advantage.

Most successful companies have created a blue ocean. Apple did it with the iPhone. Cirque de Soleil pulled it off with their own take on the circus. And [yellow tail] did it with their wine. These brands ignored ‘best industry practice’ and went against the market norm – making the competition irrelevant in the process.

What these brands have in common is that they’ve managed to create a unique offer for their customers. In Blue Ocean Strategy, authors W. Chan Kim and Renée Mauborgne show us how companies can create a blue ocean strategy that leads to new markets.


THE FOUR ACTIONS FRAMEWORK
To set sail towards a blue ocean and create a new value curve for your company, you must answer four key questions. Authors W. Chan Kim and Renée Mauborgne call this the four actions framework:

The first two questions focus on elimination and reduction, with a particular focus on systems and processes. The third question is about raising the standards on things your customers appreciate. The fourth question encourages you to explore new sources of value for customers. There are a number of other external factors which could have contributed to the industry changing and the need for a blue ocean strategy, such as political, economic, social, technological, legal and environmental (PESTLE) aspects.

So, how does this framework play out in real life? Let’s look at two examples: Circue du Soleil and [yellow tail]. Both brands have created a blue ocean strategy that’s given them a unique position in the marketplace.


THE FOUR ACTIONS FRAMEWORK: CIRQUE DU SOLEIL
Cirque du Soleil is a Canadian entertainment company, founded in the 1980s. It has entertained some 155 million people across over 300 cities. How did they manage it? By finding smart ways to act out the four actions framework.

Cirque de Soleil provides a unique experience by removing the expensive aspects of the circus (e.g. animal numbers) and borrowing the best factors from the theatre (e.g. themes, refined environment, artistic music and dance). By combining these in a new way, they managed to attract an audience that’s willing to pay for the experience. They’ve also shaken up the entertainment industry with this new phenomenon and given the audience a new offering that they previously weren’t aware of.

THE FOUR ACTIONS FRAMEWORK: [YELLOW TAIL]
The Australian wine producer Casella Wines discovered something interesting: many consumers, particularly in the US, don’t drink wine because they found it snobby and complex.

Casella Wines launched [yellow tail] to change that. Here’s an overview of the four actions framework for [yellow tail]:

[yellow tail] managed to eliminate and reduce the complexity of the wine and thus made people feel more comfortable when they chose their wine. When I lived in Australia, [yellow tail] became the first choice for many students – an audience that usually drank beer, not wine. Many people told their friends about it, and a similar trend swept across many other countries.

WILL YOUR COMPANY SET SAIL TOWARDS A BLUE OCEAN?
The purpose of a blue ocean strategy is to create focus, divergence, and an attractive price tag that’s difficult for competitors to mimic. It should also offer the consumer something they haven’t seen before and can’t get anywhere else. This unique selling point won’t only set you apart from competitors, but it’ll give you first mover advantage which can bring huge financial benefits.

Research shows just how important it is to work with the four actions framework. By eliminating and reducing certain factors, you create the right opportunities to come up with a ground-breaking offer. What does the value chain look like in your industry? What can you remove, reduce, raise and create in order to set sail towards a sparkling blue ocean?