Why a good sense of humour matters: 3 examples of funny employer branding

Everyone has that one friend. You know, the one with a knack for irony and a well-placed punchline. So why is it then, that when witty people abound in real life, we find it so difficult to make people laugh with our employer branding? Jess Pike investigates.

When it comes to going out on a limb with our employer brand content, part of the problem is the fear of polarising our audience. What if they find the joke bad, sad or downright offensive? The other element at play is tone of voice. If you’re a FTSE 100 company with a corporate dress code and a marble-clad lobby, a pun-tastic subject line or witty meme doesn’t really align with your overarching proposition and values.

So, it’s easy to see why brands feel funny about being funny. But take the risk and there’s the potential to win big, particularly in the world of employer branding. After all, what could be more appealing than an employer with a good sense of humour demonstrating they’re all about being human rather than corporate? To show you the way, here are three brands we think are nailing a humorous approach to employer branding.

Norwegian software company Kantega was looking to attract software developer talent. But competition was fierce and the brand would really need to really sell itself to see results. It approached our Spoon colleagues in Oslo to help produce a video that would position the brand as the place to work. This is what they came up with (we think it’s brilliant).

Results-wise, it’s a stand-out case study: the video has been viewed over 23 million times across a range of sites including the hugely popular UNILAD, and has generated 180,000 shares and 60,000 comments. From a recruitment perspective, it led to a 3571% increase in traffic to the ‘Careers’ part of the Kantega website – plus, the video’s overwhelming success also led to soaring employee motivation – an increase of 20%, according to a recent employee survey.

So why did it work? First of all: sharp comedic observation. Mockumentaries are nothing new, but this one worked because of Spoon’s clear understanding of the video’s subjects (software developers in their natural office environment). Secondly, Spoon was true to the nature documentary-style being sent up. We also challenge you to find a better David Attenborough impersonator than Guy Harris. Gold stars all round.

Working at Dropbox: A bunch of (very funny) muppets

Employer branding needs to tick two big boxes: firstly, what job opportunities are on offer? And secondly, what’s your company culture like – why should top talent want to work for you?

This Dropbox example is an oldie but a goodie. Not only does it give an insight into what Dropbox does, but it also shows you what Dropbox is like as a brand: fun, laid-back, and brimming with personality. Plus, the video features the voices of real-life Dropbox employees, which helps the audience feel like they’re hearing from real people (in muppets’ clothing).

Intel: Making rock stars out of every employee

In my opinion, the best kind of comedy is all about the self-deprecation. Look at James Acaster or the brilliant Sara Pascoe. There’s something disarmingly likeable about someone who can laugh at themselves – and it happens to be something that Intel do brilliantly with this video.

The premise here is that Intel employees – people super-passionate about technology and its impact on the wider world – are bona fide rock stars in the eyes of the multinational corporation. This is about reframing what it means to be cool and giving developers the permission to get excited about what they do.

As a brand, Intel’s approach suggests their wider commitment to encouraging a culture of non-conformity, while challenging the status quo in a fun way. By acknowledging that Intel employees are integral to the brand’s success, they’re saying this is a community you want to be a part of, whether you’re sold on Intel’s products or not. Now that’s what we call smart employer branding. 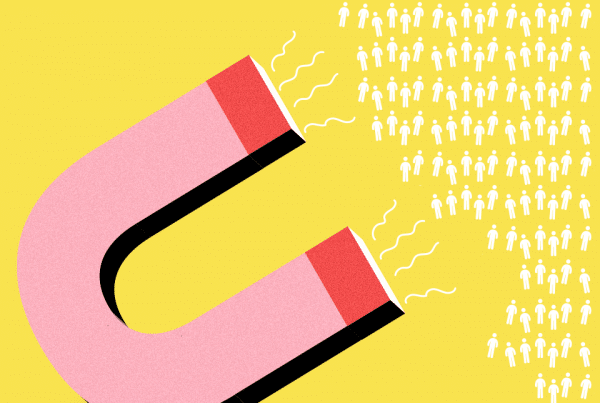 How to succeed in attracting the right talent 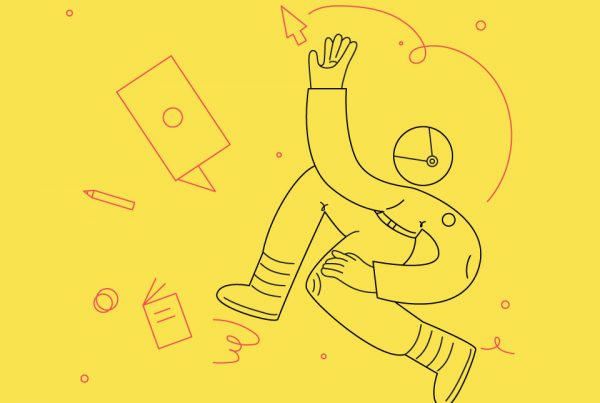 What do the employees of the future want? 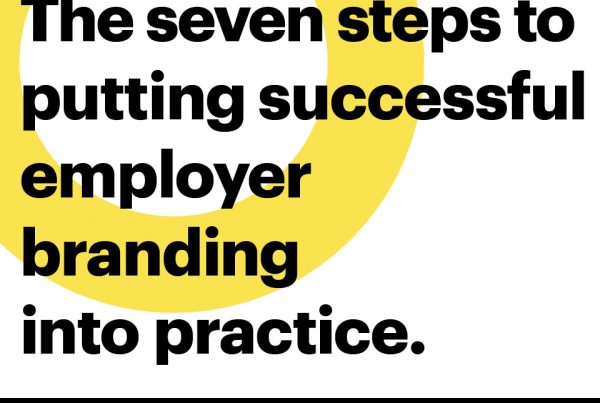