Is connection the answer to changing behaviour? 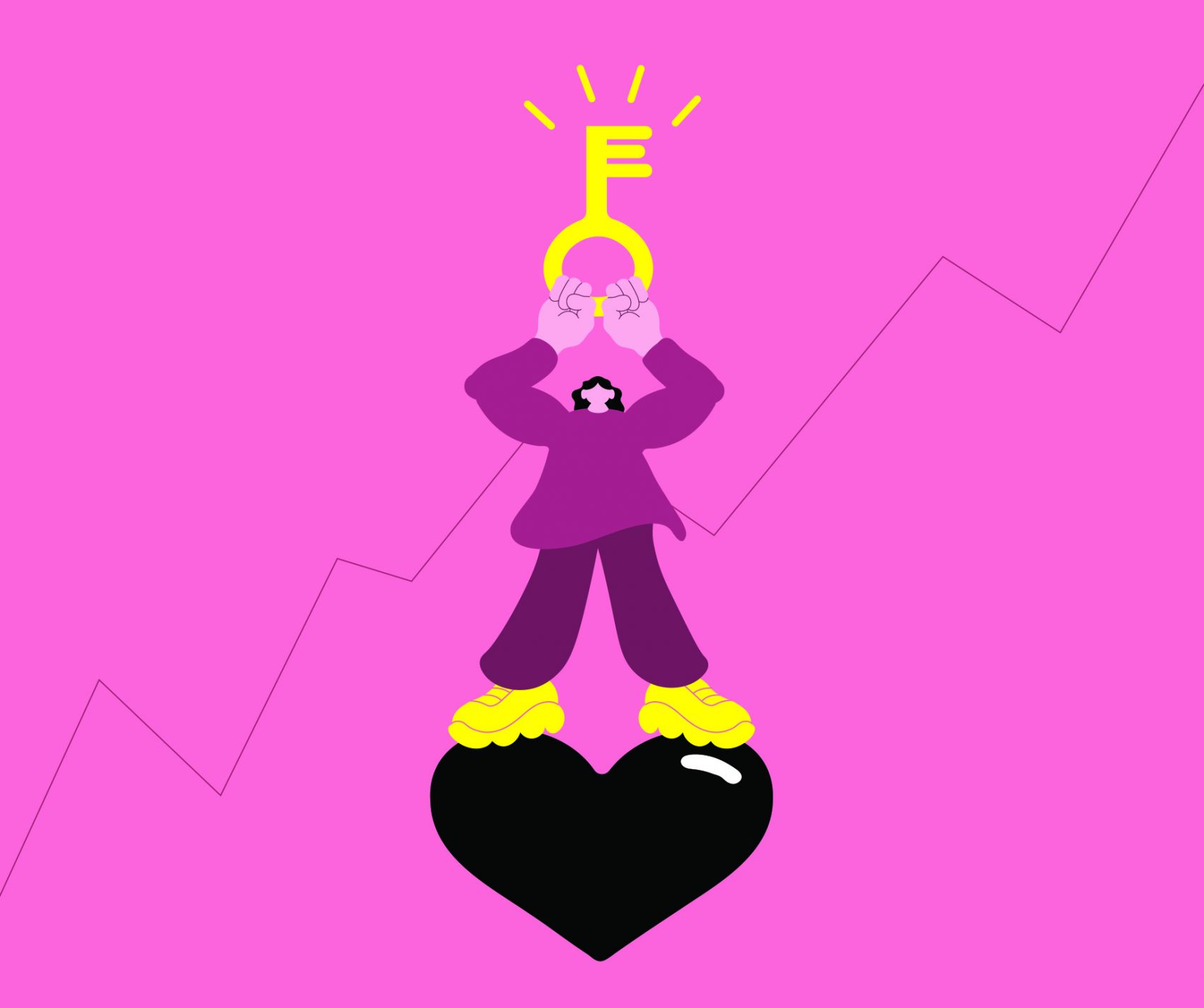 Brand transparency has definitely been a buzz word in the media lately. But how can companies and brands push transparency even further? Is courage the keyword to success and could showing vulnerability become a powerful tool? Could companies even turn their product’s weak points into powerful strengths? Spoon-editor, Jessica Johansson investigates.

Vulnerability began to come into the limelight already back in 2010, when an American researcher named Brené Brown gave a talk at her local TEDx event, in Houston. That talk, “The Power of Vulnerability,” has since then become a web-video phenomenon – viewed and shared by millions of people. Brown, who has spent the past two decades studying courage, vulnerability, shame and empathy, means that bravery arises from engaging with our deepest vulnerabilities. In her research she has found some common threads: connection is the key to everything, but shame – or a fear of disconnection – keeps us from it.

Well, in that case it seems like breaking down a stigma with the help of showing your weak spots could be a pretty good starting point for a media campaign. At least when it comes to increasing the use of condoms…

The team at RFSU AB, a part of the non-profit organisation RFSU – that runs projects and programmes to promote access to sexual and reproductive health and rights, decided to use vulnerability as one of their tools when they initiated their work with the prize awarded campaign “Dear Condom”.

Anette Otterström, Nordic Brand Manager at RFSU AB, looks back at the many challenges her team faced in 2017.

“When we started to work with House of Radon and the concept behind the movie “Dear Condom”, they presented a clear mission for us. RFSU needed to close what we call “the condom gap”.

The figures on the use of condoms in the Nordic countries showed a clear picture, explains Otterström.

“A majority of people say they want to use a condom, but in the heat of the moment fewer actually do so.”

The gap between attitude and action

When RFSU AB scanned the target groups behaviours and attitudes regarding condoms in a 2016 consumer survey, the result showed that 80 percent wanted to use a condom if they were going to have sex with a new person. But only 50 percent actually used one during sex.

“This 30 percent discrepancy is what we call “the Condom Gap”, and the figure has been the same for a long while,” says Otterström. “We wanted to change this and close the gap.”

But, why did some people say they were up for using a condom, but in reality they didn’t?

“This is due to the so called ‘hot & cold behavior’,” says Otterström.

When we are far away from a sexual situation, we’re able to think rational – and a condom seems like a pretty obvious choice. But in a hot behavior situation, we are not always acting rationally and thinking about the consequences. Then things such as sexual diseases and pregnancy can become less important.

No filters – the key to success?

So, what could be done to reduce the Condom Gap?

“We’re very aware that this simple product, which pretty everyone knows why and how they should use, and which is sold almost everywhere, still has a great complexity to it. There are as many opinions about the condom as there are users of it.”

“We decided that we should not beautify the product and say it is wonderful and easy to use, instead we went all honest about it.”

RFSU and House of Radon decided to use a diverse group of influencers, from actors to body rights’ activists, to act in the movie’s hot scenes. They also got to speak freely and uncensored about their thoughts and relations to the condom. By sharing an unfiltered conversation about the good – and bad – and embarrassing moments of using a condom, the team hoped to create authenticity, relevance and recognition.

Censorship of “sexual content” on social media was another major challenge.

“Our worst-case scenario was a total block from platforms like Facebook and Instagram, which normally deletes any content connected to even half-nude bodies or sexuality. In case that would happen, we were putting our trust to influential “cameos” to spread the movie and to deepen the unfiltered conversation about condoms,” says Otterström.

“We continued to challenge ourselves to be vulnerable in this work too, by giving free word to the participants in the movie. We wanted them to stay true to their followers and tell the story with their own words – to create a genuine engagement.”

So, did the “vulnerability researcher” Brené Brown’s thesis that bravery arises from engaging with vulnerability work in the case with the Dear Condom campaign?

It did! The movie has been watched more than 250, 000 times on the website dearcondom.org and in total 3-4 million times. And the campaign managed to reach men aged 16-35 years, an age group that previously had been hard to engage with. The campaign has been spread all over the world with more than 200 countries visiting the site and is used as an educational material in the Nordics. The campaign has also got several media awards and, most important – the Condom Gap was lowered by 8 percent according to a new study. 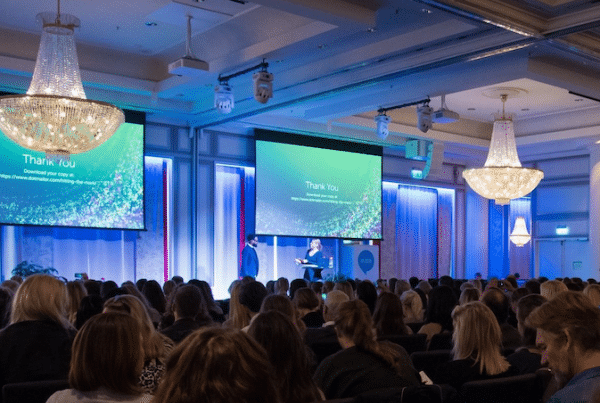