Why making a connection counts: 3 brilliant examples of emotional marketing in action

With so many brands competing for customers’ attention, standing out has become more challenging than ever before. But as keen-bean content creators, we know that differentiation is all about giving your audience a reason to care – and we’ve pulled together three examples that demonstrate exactly how it’s done.

The cliché around B2B marketing needing to be more ‘B2H’ (business to human) is a pretty tired one. Another day, another acronym, another zeitgeist-y term to distract us content marketers from the task at hand.

But while the B2H drum bangs away in the background, let’s take a moment to think about what being ‘human’ in marketing really means. Are we talking about greater transparency over pricing and an absence of jargon and acronyms? Is it about a loosening of tone and a renewed focus on the customer? Or is it simply ‘more people, less product’?

To savvy marketers, an increased heart rate, Facebook like or real-life ‘lol’ are signs of something really special: memorability. Provoking a strong reaction means your audience remember you – and they’re also far more likely to share your video/post/blog on social: as Campaign puts it, visceral content counts.

In our opinion, the best content campaigns out there pull the emotional trigger without fear of consequence; they hit their audience right in the jugular and get people talking. To give you an idea of what this can look like, here are three great examples of emotional storytelling in action – and we’re kicking off with a campaign from our super-talented Spoon colleagues over in Stockholm.

In rural Sweden, Microsoft’s virtual care rooms – where patients perform their own tests, upload their own results and speak to a doctor over video – have the potential to revolutionise healthcare. Microsoft’s aim with this campaign was to explain what they are and how they’ll impact the lives of people across the country. In doing so, they hoped to attract the interest of influential representatives of global healthcare organisations.

The Spoon team in Stockholm decided to make a mini documentary about Anna Lisa Lirell, a diabetic lady who was visiting the first virtual care room in a small Swedish village called Slussfors. Spoon brings the story to life with sweeping shots of pine trees and a pared-back soundtrack – and of course, at the heart of it all, Anna Lisa. This is about one woman’s experience of a revolutionary approach to healthcare, and it definitely shows you why you should care.

Indeed, such compelling storytelling resonates with audiences: the video racked up more than 34,000 views on YouTube, and Microsoft has since been asked to present on digital transformation at several Swedish Country Councils. Plus, the solution itself is now being evaluated as a way of providing more advanced healthcare in rural Africa. Now that’s what we call great content marketing.

This Girl Can: Empowerment through an authentic message

For some brands, there comes a time when their purpose becomes less about advertising and more about activism. And Sport England (with the help of MediaCom) reached starry new heights with the brilliant ‘This Girl Can’ campaign back in 2015. Devised to get women exercising and dispel the myth girls should look a certain way to do so, it got people talking, thinking and exercising. Taking note, Protein World?

So how did they do it? The campaign was told using real women and the focus was (unapologetically) female empowerment. The campaign’s main message addresses the reasons why some women choose not to exercise. ‘I’m not fit enough’ was countered with the ‘I’m slow but I’m lapping everyone on the couch’ tagline, and the ‘I’ll look terrible’ with ‘Sweating like a pig, feeling like a fox.’

Stats-wise, the proof was in the pudding: according to Campaign, an estimated 2.8 million women who saw the campaign in 2015 have taken part in sport since watching it. That’s the equivalent of a quarter of all Londoners – impressive stuff.

Pulling on the heart strings: UPS puts the passion into packaging

UPS’ ‘Your wishes delivered’ campaign saw its first festive video going viral and clocking up an astounding 65 million views on YouTube. Four-year-old Carson, who had been receiving medicine from UPS driver Ernie for a long-standing medical condition, wanted to become a UPS driver when he grew up. Quite simply, UPS made that wish come true.

Again, the focus is on storytelling rather than selling, and the people featured are real people rather than actors – user-generated content at its finest. Plus, by associating themselves with festive good cheer, UPS did something that countless brands only dream of: they became a company known for its keen emotional spirit and a focus on delivering a great experience rather than just a product. So much more, then, than just packaging.

The message for marketers is that great content marketing elicits an emotional response from the audience. If you can make them feel something – and do it with a great dollop of authenticity – you’ll be well on your way to success. 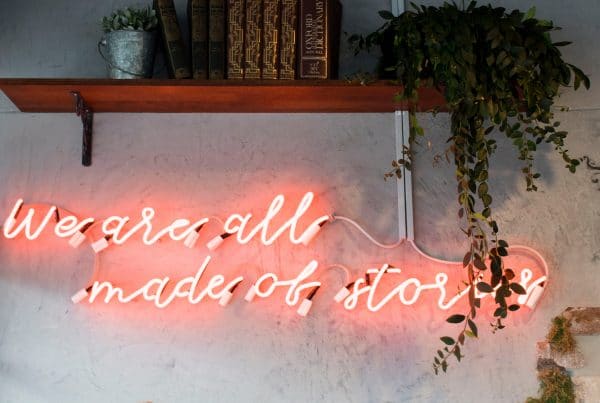 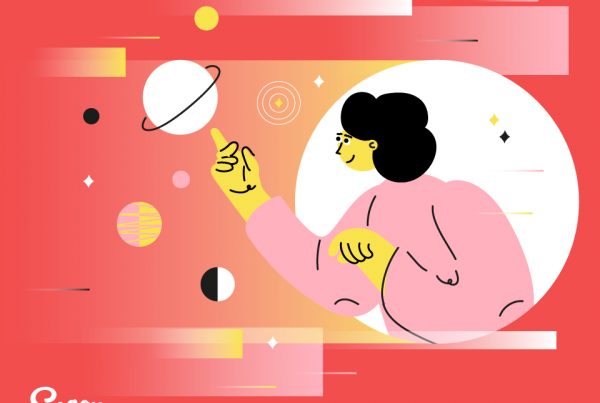