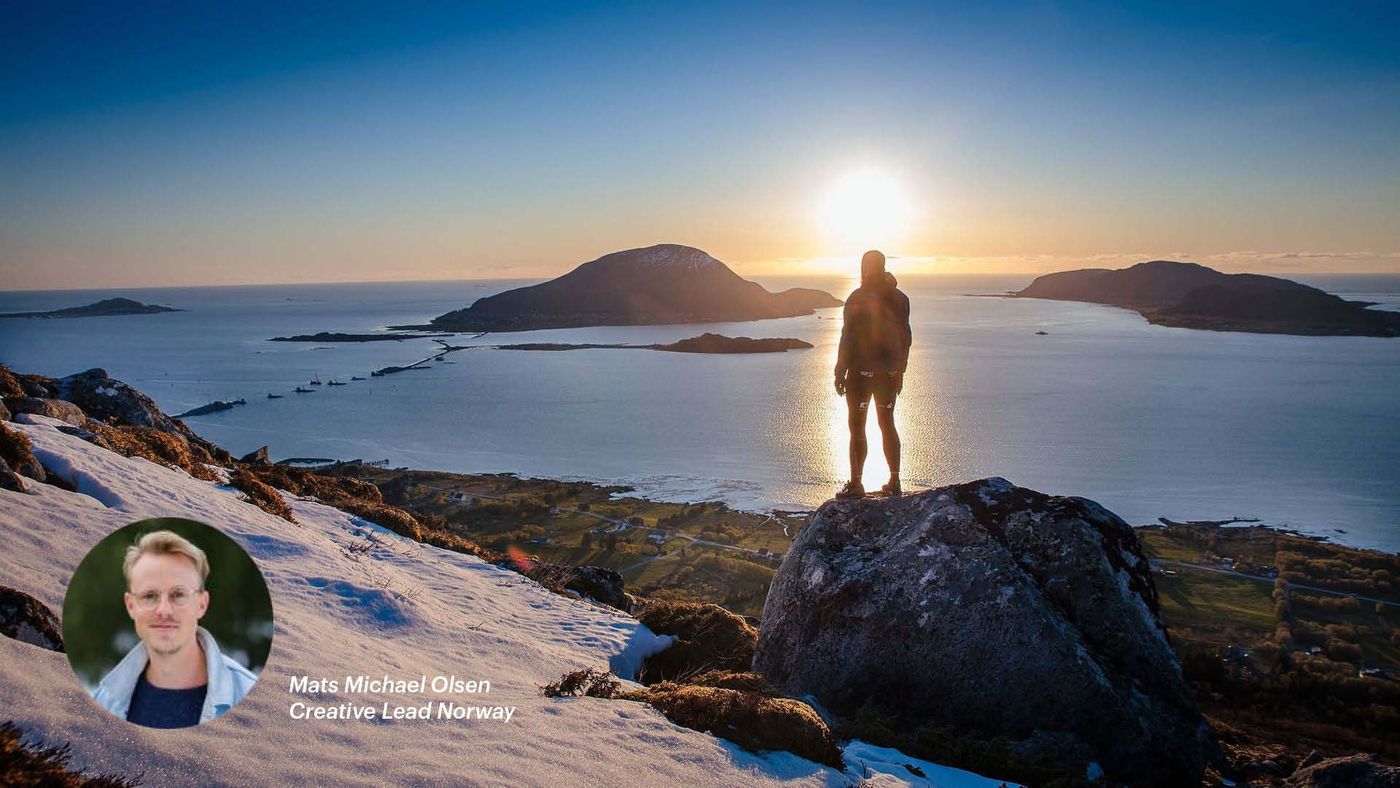 Candidate journeys, the employer branding version of a customer journey, is simply the way content in a campaign is structured over time and across multiple channels. The goal is to build a stronger reputation for the recruiting organisation, get potential candidates to join the journey and - optimally – apply for a job.

There are four proven, chronological steps in a candidate journey:

The candidate journey begins with content that demands the attention of the target audience.

As a rule, we go wide across several channels, and nine out of ten times the most important part of this phase is a film that acts as a battering ram into the target audience’s consciousness. The film does not necessarily try to draw traffic to a landing page or get people to do anything. It is optimized for views and range. «Look here, over here! Something is happening here that concerns you ", the film shouts. For Skanska and EY, these attention getters looked like this:

In this phase, we create content with the goal of drawing the candidates on to a website, landing page or a campaign page. Here, you often find different types of content that focuses on different parts of the target audiences’ interests. For it to be as relevant as possible.

If we get the candidate onto the campaign page, the goal is that they’ll be met with great and relevant content that strengthens drivers and overcomes barriers.

In advance, we have created an insight process that uncovers what drives the target audience in our direction and what barriers might be in the way. In this part of the journey, we will give the candidate a look into the company that corresponds to this insight.The point isn’t that the company should fabricate beautiful attributes they don’t necessarily have, but rather show the company in a way that is perceived as relevant to the candidate.

For this phase we often create content like video interviews and articles with people the target audience can relate to, but who already work at the company. These ambassadors prove to the target audience that you can both thrive and succeed with this employer. If this is done well, we can push the candidate one step closer to a conversion.

The point isn’t that the company should fabricate beautiful attributes they don’t necessarily have, but rather show the company in a way that is perceived as relevant to the candidate.

Securely placed in our content universe, the candidate now develops the interest and encouragement to look at job openings. Triggers. Call to actions. This is a long-awaited click, and we are nearing the end of the journey. For some clients, for example those seeking the most experienced candidates, you may want to lower the threshold for registering interest. An application process is less tempting for someone who would very much like to be headhunted. But leaving a few contact details to be called up by a recruiter is something most people are willing to do.

Become one of us: We created a simplified contact form on Skanska’s campaign page. During the campaign period, there were 361 highly sought-after candidates who provided their contact information to recruiters at Skanska.

Candidate journeys are quite intuitive: create good, creative content based on insights, and try to deliver it to the target audience in a way that they like. At a set time and on a channel that you know will work. Do not demand too much of them at once - trust takes time.