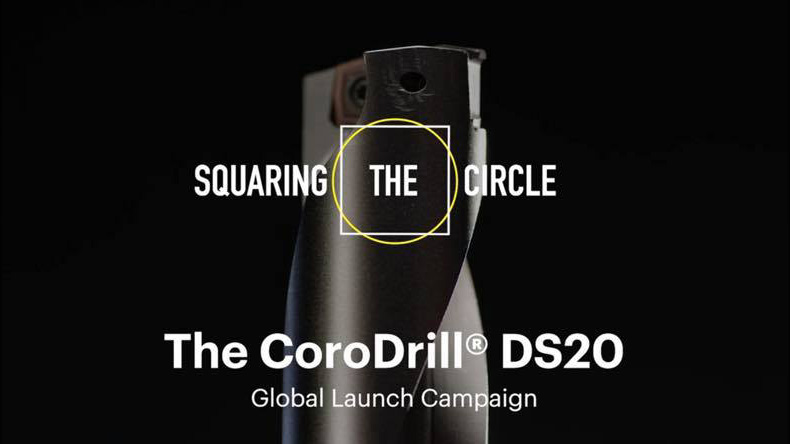 Spoon was competing with a global campaign made to promote Sandvik Coromant’s launch of a new line of drills, the CoroDrill DS20, their most important launch in years.

The task from Sandvik Coromant was a challenge, in two ways: to reach a super wide target group – literally everyone in manufacturing making holes, all over the world – with something entirely new for the industry, and support conversion.

“Our strength is our strategical line of thinking, our high level of creativity and skills. But on top of that, our long and close relation with the customer Sandvik Coromant,” says account manager Christina Hoffmann.

Together with among others, Johan Jackson, Senior Content Marketing Specialist, and Klas Franevik, Content Marketing Film Strategist, at Sandvik Coromant, the team at Spoon could create a concept and communication that struck a chord with the target group.

“Thanks to 15 years of collaborating with Sandvik Coromant, we not only know them well, but we also know their customers. Both the customer, and their customers, are dedicated engineers, and we managed to capture that essence of passion in the articles, videos and not the least social media posts we created,” says Christina Hoffmann.

“The launch of CoroDrill DS20 was a project that engaged many, both at Sandvik Coromant and at Spoon. Thanks to our collaborative efforts and the combination of a new innovative product and a dedicated team who really wanted to create something new and different that would make an impact, the result was nothing but a success,” says Johan Jackson. 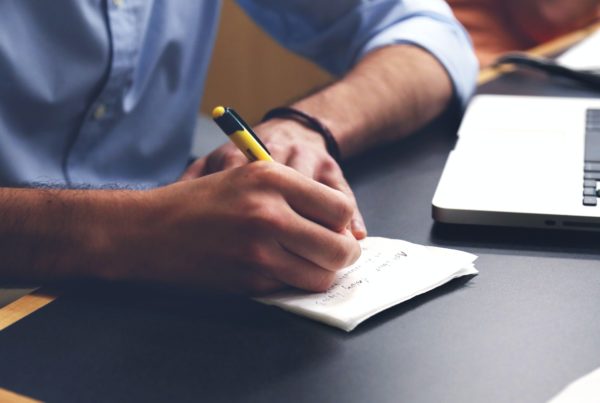 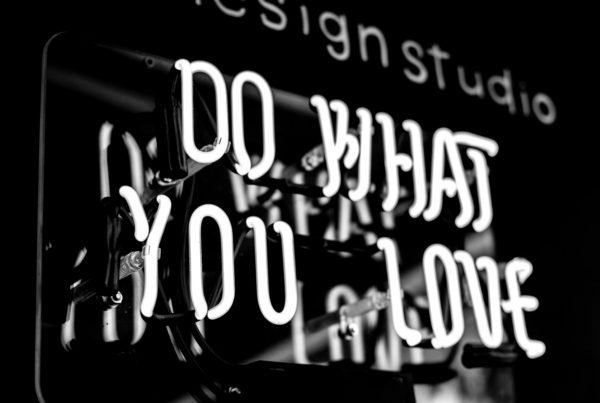