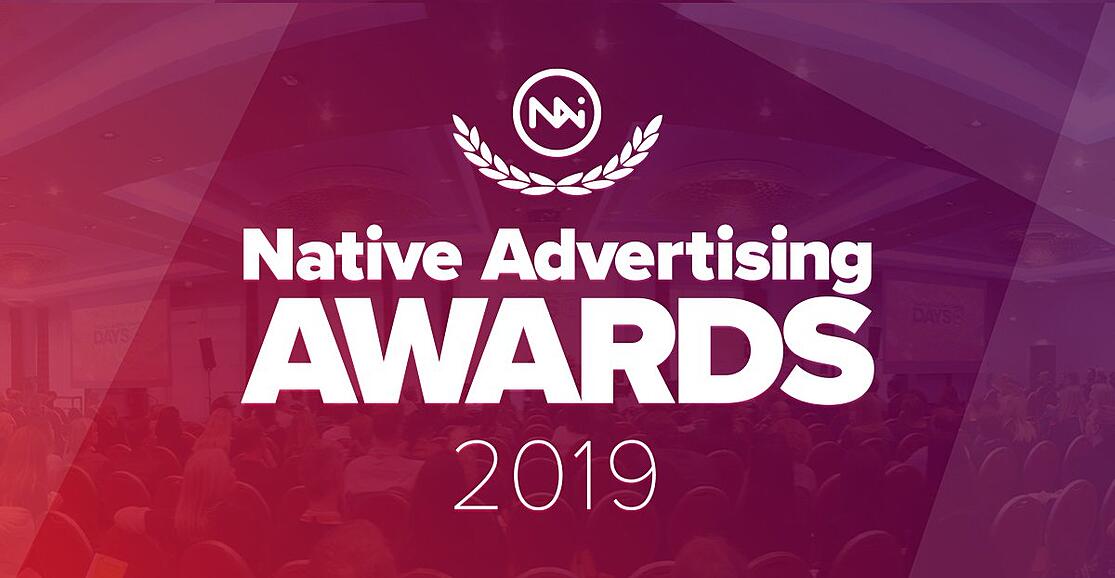 A native long read about how PostNord’s security team arrested a mobile thief under dramatic circumstances broke an all-time reading record on Swedish tabloid Expressen. Now Spoon and PostNord receive first prize for Best Use of Text at the Native Advertising Awards 2019 in Berlin.

PostNord has talked about their advanced security operations in a series of native articles on Expressen and Dagens Nyheter. Even though the articles have been successful as a whole, there’s one story that stands out.

“They get caught in the end” tells the story of how PostNord scored a hit and could arrest a driver after two months of intensive investigations. At the time of the arrest, the driver had goods worth more than 600,000 SEK, which he kept in black garbage bags in the backseat of his truck.

The article was published as a long read on Expressen in December last year – with astonishing results.

“We felt that we had a big hit, but we had no idea it would turn out so well. We had more than 200,000 page views in two days and an average reading time of about 12 minutes. That was an all-time record on the platform”, says PostNord Sweden’s Head of Communications, Emma Riblom.

Text, photos and film were produced by the global marketing agency Spoon. The successful native long read has now resulted in several awards and nominations.

Spoon wins Native Advertising Awards 2019 for Best Use of Text

In May “They get caught in the end” won Best Native of the Year at Swedish Content Awards. On Tuesday night, the long read won the first prize in the category Best Use of Text at the Native Advertising Awards in Berlin.

In barely two weeks, another nomination awaits, this time in Content Marketing Awards in London, November 26th. The category is Best Partnership.

”The success of our native articles about our security operations in general, and ‘They get caught in the end’ in particular, is very much about the collaboration between us the client, Spoon as a content agency, and Bonnier News Brand Studio as a publisher. Here we ended up right at the intersection of what we as a company want to convey and what people want to read. That’s what characterises really good native.“ 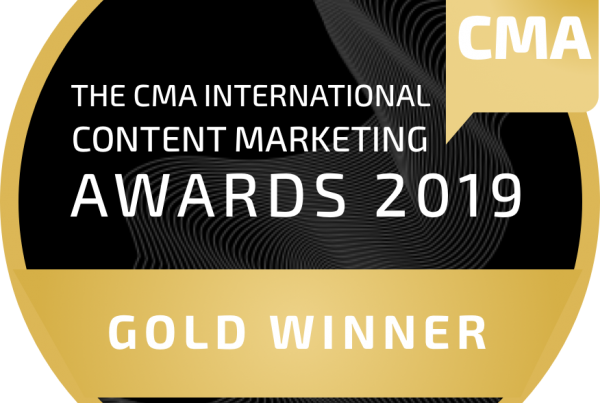 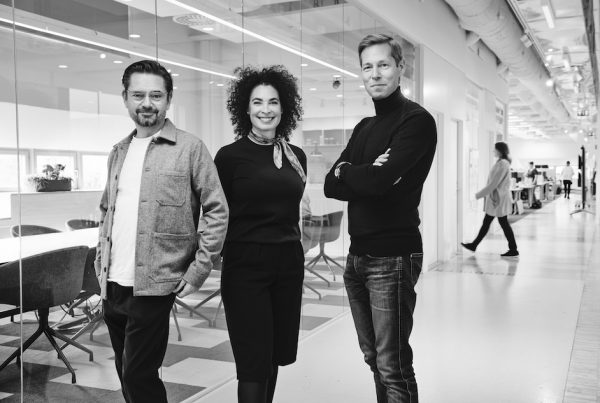 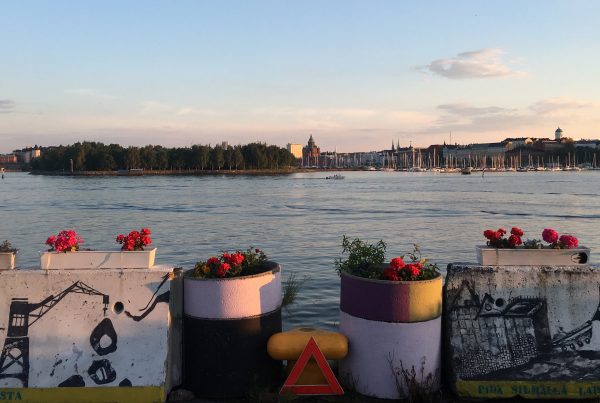