A ski race for true adventurers

What was this project about?

Vasaloppet wanted to position itself as a player in more adventurous outdoor competitions. They launched Nattvasan and needed ways to sell more tickets. 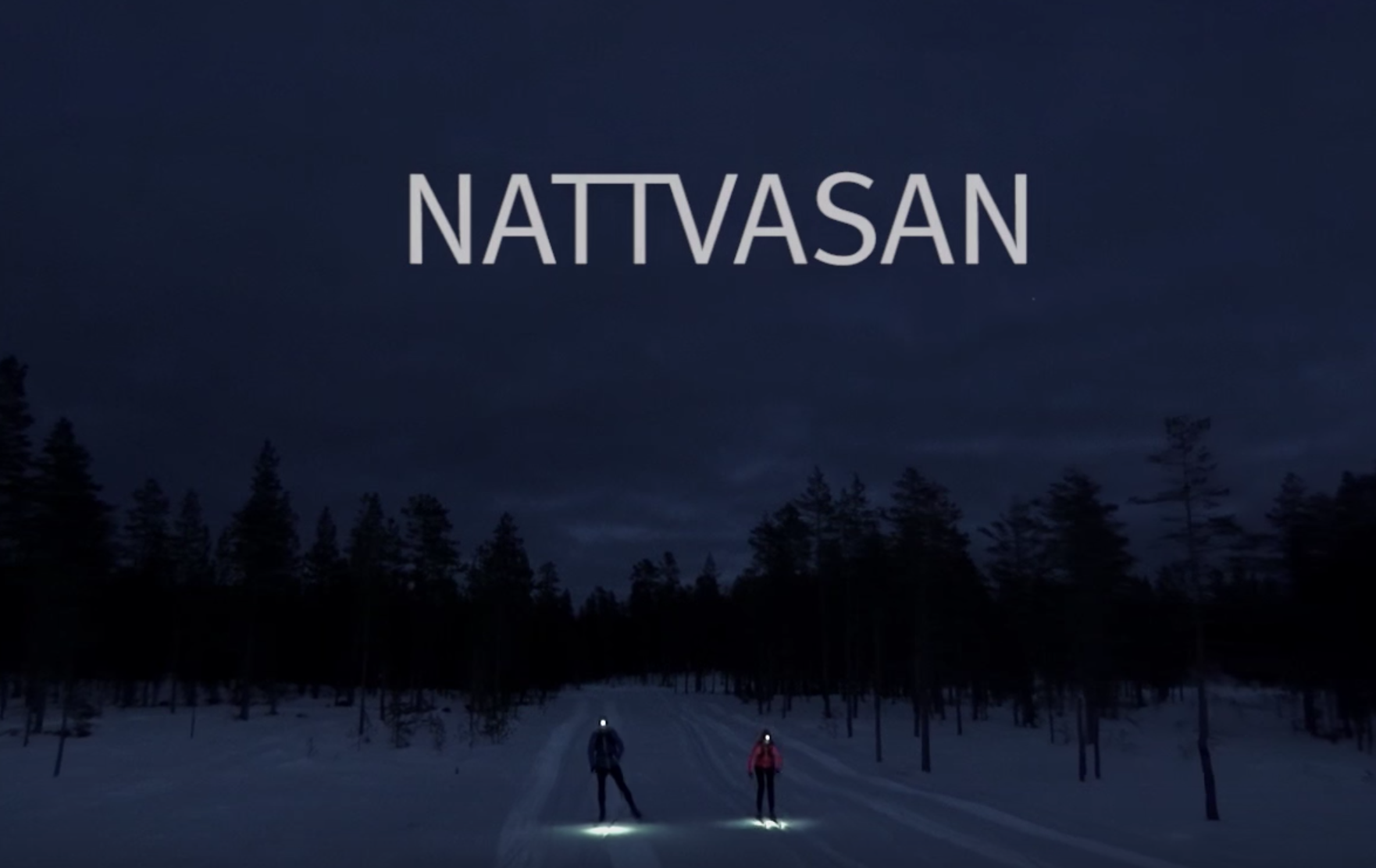 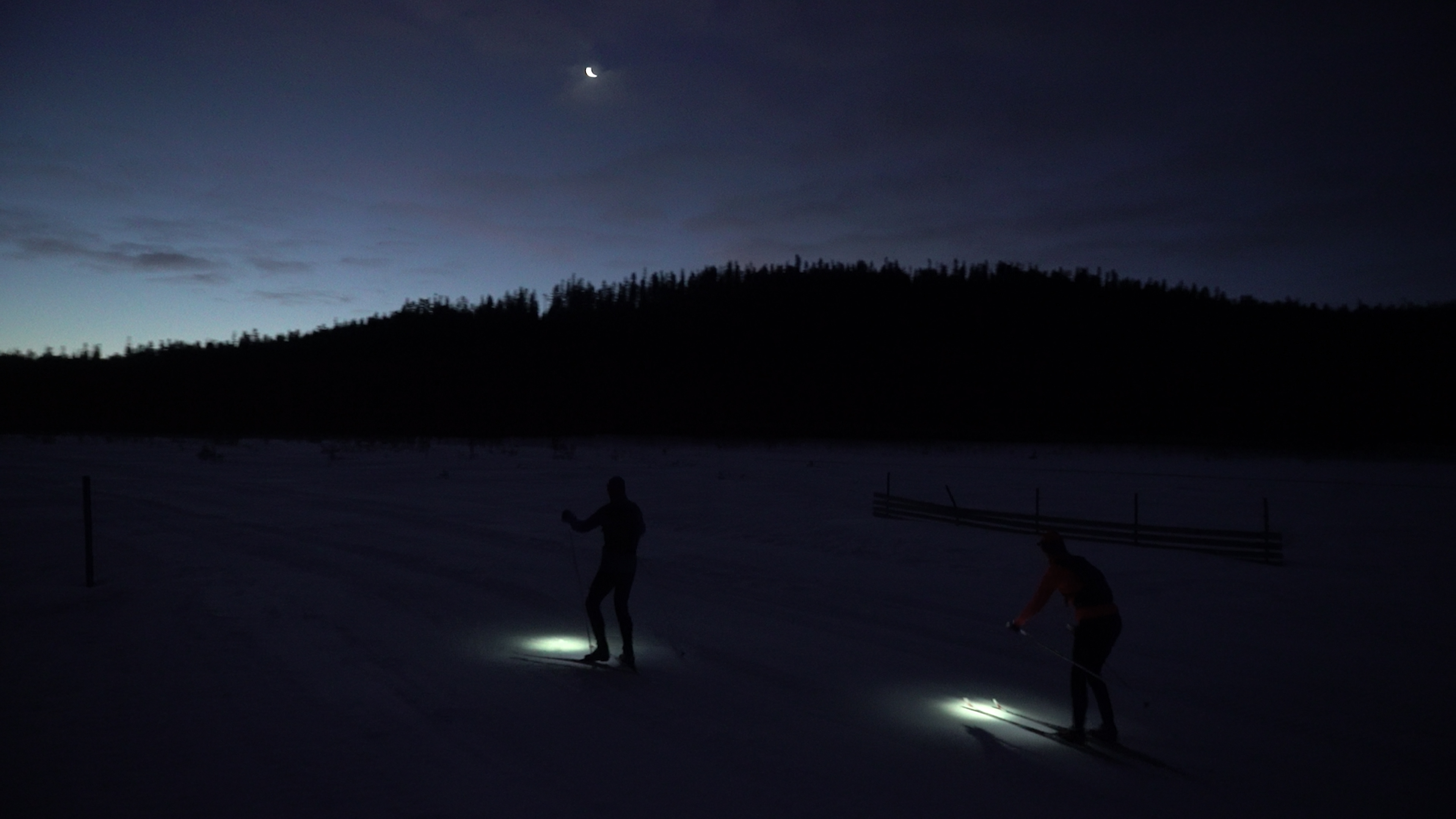 In 2016, Vasaloppet launched its new ski race for true adventurers: Nattvasan. Participants ski the classical 90km long trail at night, with only the nature and the moon as their audience. But how could they attract adventurer skiers and position Vasaloppet as a player in more adventurous outdoor competitions?

Beautiful views in the evening twilight, the forest as your companion and snowy tracks. To the tunes of Swedish artist Marit Bergman’s reinterpretation of the classic Vasaloppet ski anthem, the two participants race in darkness towards the finish line in Mora.

We created an editorial launch that made people’s stomachs drop.

In total, 45 content pieces were made (films, music, images, articles) that were portioned out according to a well-balanced social media plan in order to create the best possible reach and buzz at clearly defined target groups. 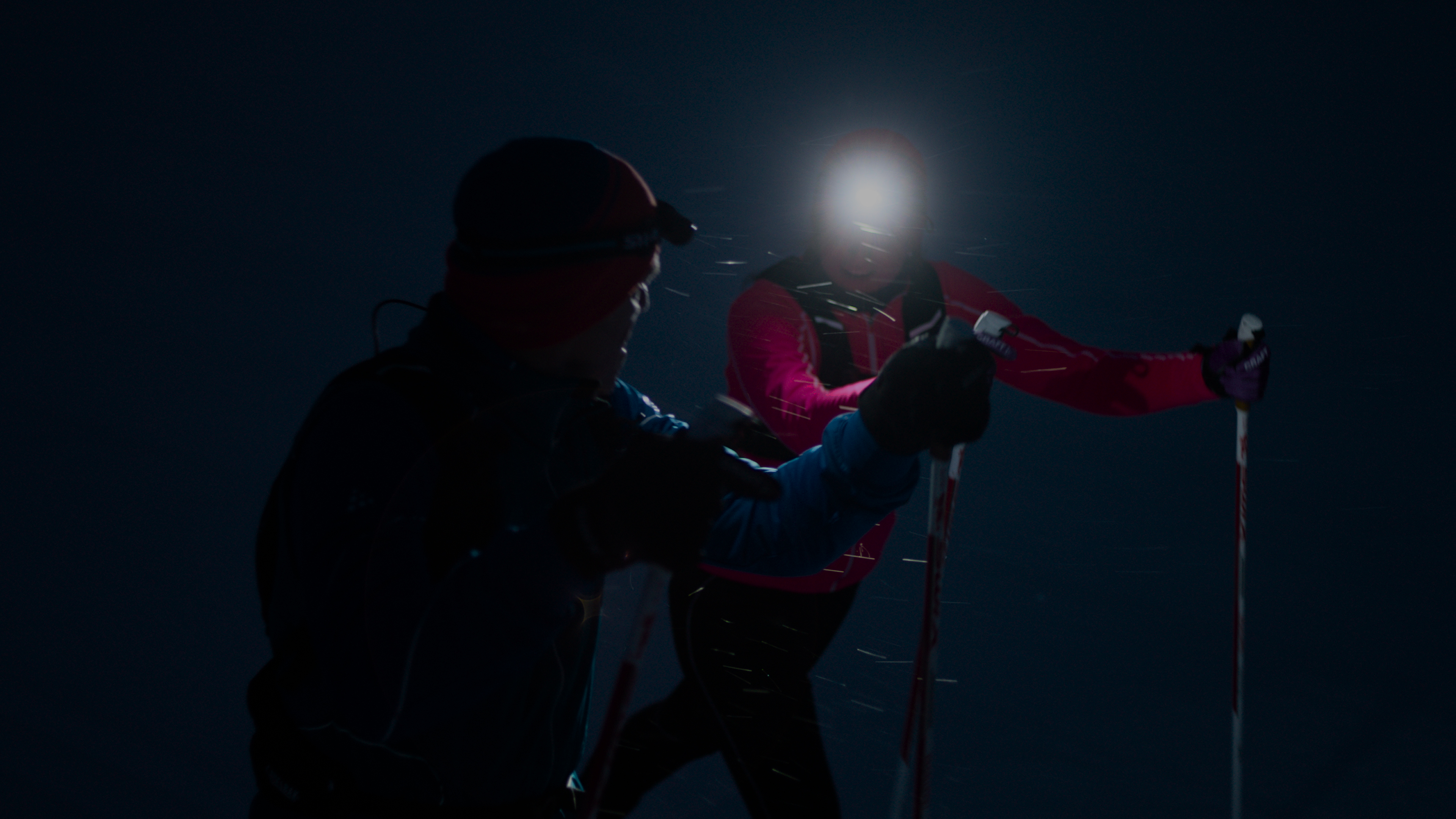 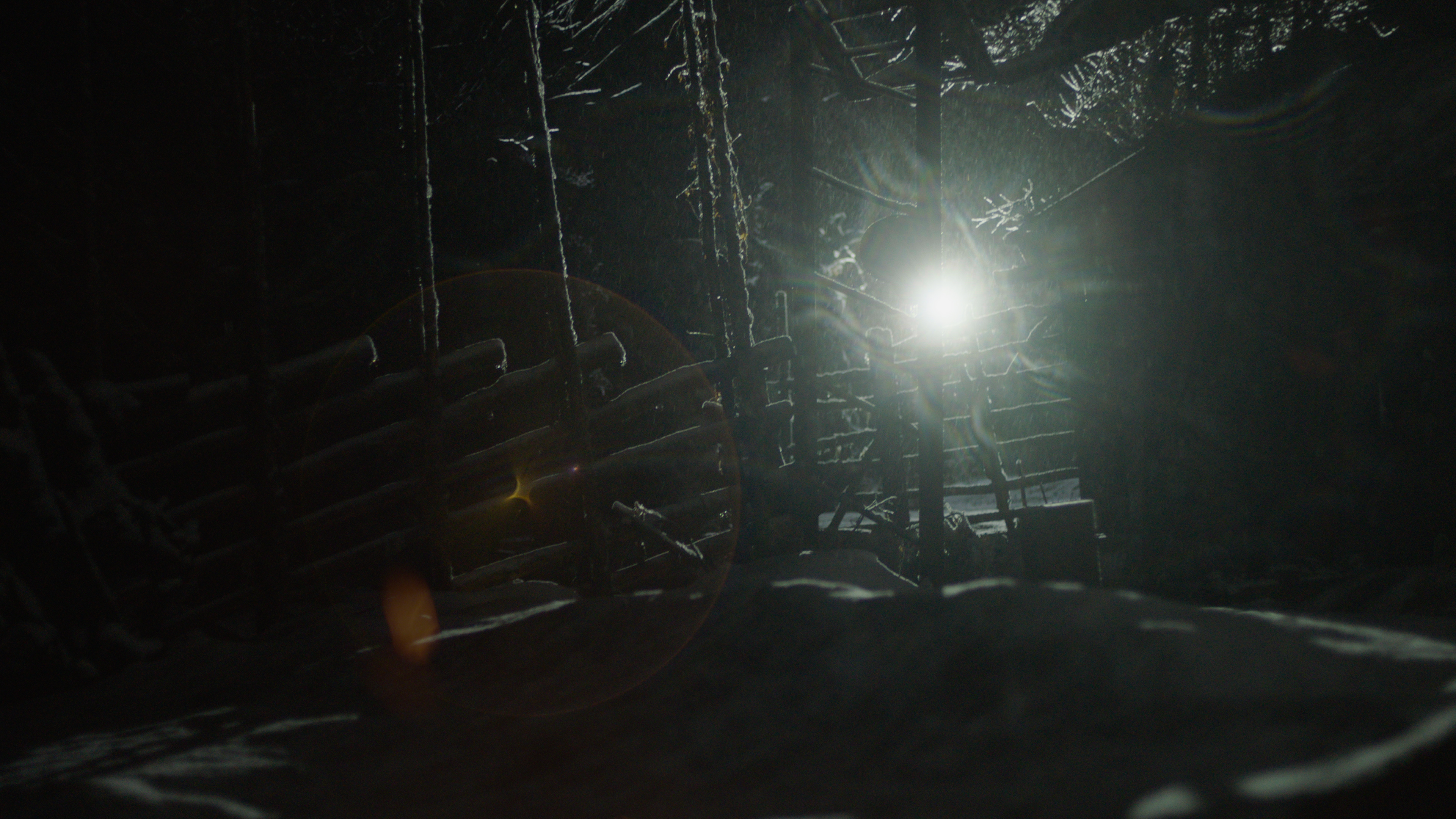 The success was not only due to the film’s dramaturgy and adventurous appeal. In parallel with the publication, extensive public relations efforts were put forward, which, among other things, resulted in visits to SVT’s morning sofa [Swedish national public TV broadcaster] and numerous articles in the national media.

A strategically desirable scenario was to let the artist Marit Bergman, who during the spring of 2016 was to release her first album in seven years, interpret the classic Vasaloppet anthem. The dream scenario became a reality, both from a musical and strategic point of view as Marit Bergman has a natural connection to the Vasaloppet homelands because of her upbringing in Rättvik, Dalarna.

The Nattvasan film became a success. With more than 300,000 views on Facebook and another 40,000 views on Vasaloppet’s own YouTube channel during the campaign period, one cannot say anything other than that the launch was a major hit. That the race also sold out in less than 90 seconds is further proof of the major interest that the campaign managed to create for Nattvasan.

Spoon and Vasaloppet won two bronze at the Pearl Awards in New York for Best Special Issue/One Off Campaign and Best Video.

articles in the national media.

seconds for tickets to sell out

Lars-Petter Steen would love to tell you more!