For everyone who loves Vasaloppet

What was this project about?

Team Preem has grown into the world’s largest Facebook group for Vasaloppet enthusiasts and is an integral part of Preem’s presence in social media. 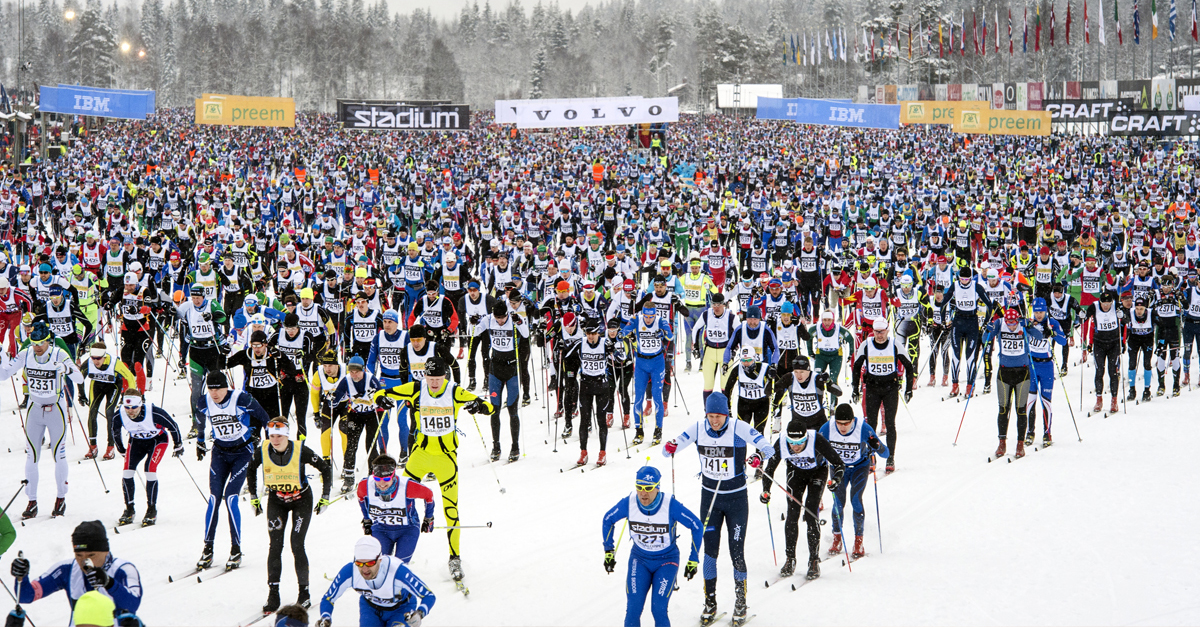 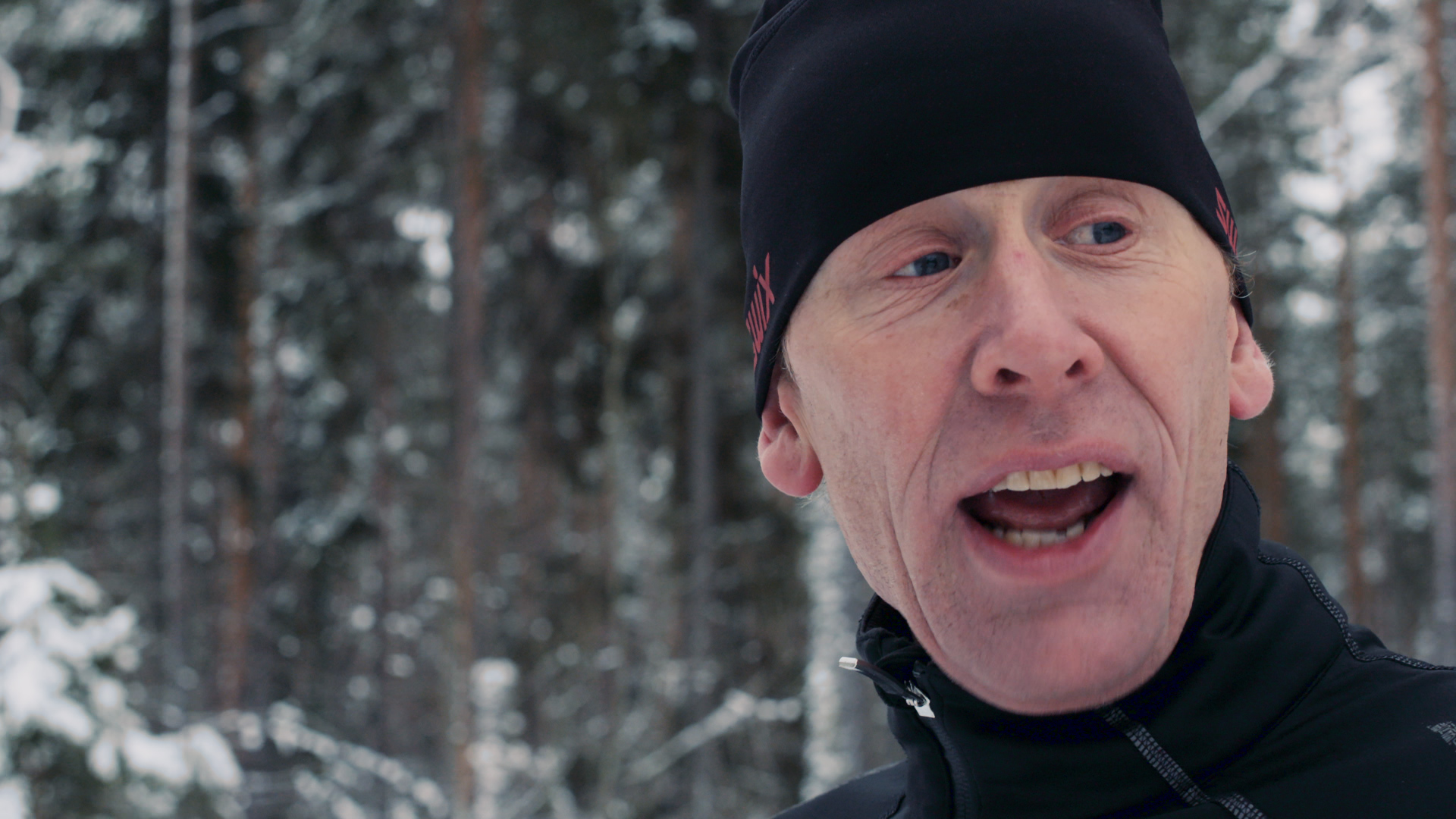 To help Preem forge an even tighter brand association with the race, we started a new Facebook group for Vasaloppet enthusiasts, “Team Preem – for everyone who loves Vasaloppet,” and created a plan of topics to engage its members. A detailed distribution plan was drawn up to attract members to the group, maximise reach and create engagement and buzz. 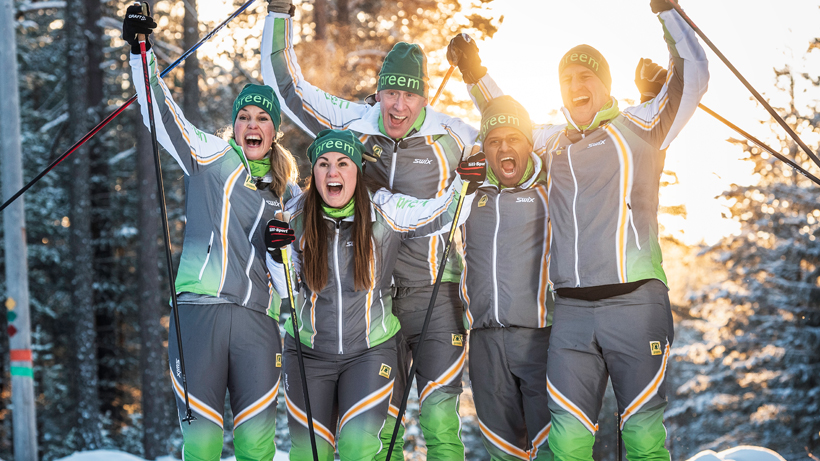 To capitalise on Preem’s ongoing cooperation with cross country skiing legend Gunde Svan, we arranged a competition to encourage Vasaloppet contestants to join the group. Three skiers eventually won the ultimate prize – a series of personal coaching sessions from Svan before the race.

We documented the sessions and produced a video series for YouTube and Facebook, along with explainers for the Team Preem members. Meanwhile, we engaged the group members in discussions on Vasaloppet, training and skiing, as well as Preem’s role as the main sponsor.

The Facebook group has grown into the world’s largest group for Vasaloppet enthusiasts and is an integral part of Preem’s presence in social media.

The video series generated 2.3 million views and boosted engagement level. Knowledge about Preem’s environmental initiatives increased from 49 percent in 2017 to 60 percent in 2018.

Preem was the most mentioned sponsor of Vasaloppet in SoMe channels with 106 posts.

With the success of the coaching series, Preem asked us to make a TV spot, replacing their standard TV commercial during the Winter Olympics. By the end of Vasaloppet 2018, the world’s largest Facebook group for Vasaloppet enthusiasts was established in Preem’s name and has since continued to grow, giving Preem a direct line to an important target group for its ongoing sponsorship.

we had over 3000 Vasaloppet enthusiasts in Team Preem’s Facebook group by start of the Vasloppet race.

increase in ad recall lift in target audience on YouTube.

increase in mentions in traditional media over the previous year,

Preem and Spoon won Gold in Best Use of Social Media at Pearl Awards.

The brilliance of Spoon’s Team Preem campaign is underpinned by an exhaustive content strategy and distribution plan. The payoff is long-lasting: Not only did the campaign exceed target goals with the added production of a TV spot, but it resulted in the creation of an invaluable online community for Preem. – Jury’s motivation 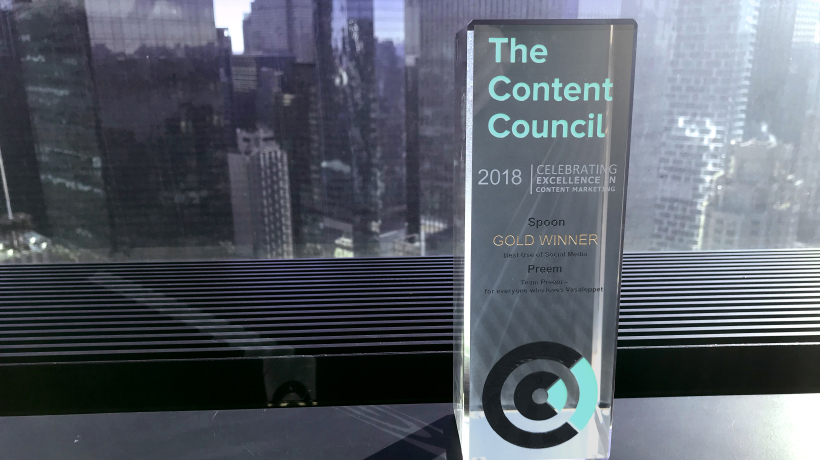 Erik Wannelid would love to tell you more!