Putting Gothenburg on the map

How do you create an eye-catching campaign that puts Gothenburg on the map, but avoids that bland “destination film” feel? By not squeezing too much information into one piece of content – and bragging…just a little bit.

Business Region Göteborg is responsible for business development in the city region. They asked Spoon to produce a film to create awareness of Gothenburg among international target groups that might consider investing in the city or in the Scandinavian region. They also wanted a film that instilled a sense of pride among those that live there.

The challenge was to highlight the many benefits of Gothenburg, without producing just another (albeit beautiful) film about its magnificent coastline and nature. Beyond that, we had plenty of facts, as well as several different topics to highlight, ranging from infrastructure investments to innovation. How were we going to make one film that included everything that needed to be said? 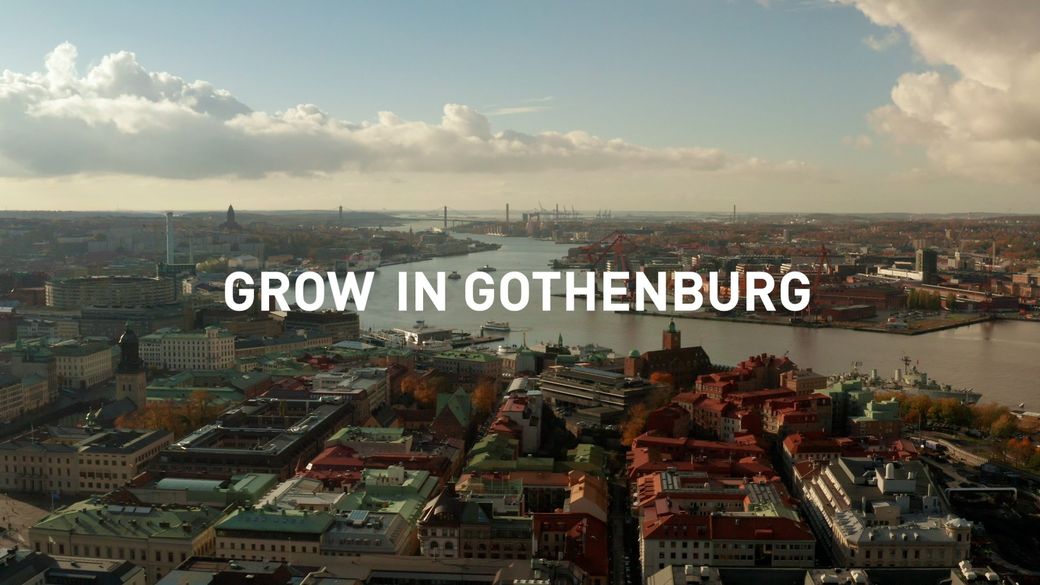 Well, we didn´t make one film – we made four. And suddenly we had a campaign that could live over time. As awareness content, we wanted to make an upbeat film filled with energy, that gave the audience a good feeling about Gothenburg. We wanted to avoid heavy facts and explanations, and instead created a bold, fast-paced script – to highlight all the benefits Gothenburg has to offer.

We mixed existing footage of the city with newly filmed material where people “broke the fourth wall” and spoke directly to the audience.

For those wanting to know more about the Gothenburg region, we created three shorter explainer films that each focused on one of the city´s major benefits; Gothenburg as a true innovation leader, the city as a growing region in every aspect; and why it is a fantastic place to live in and raise a family.

We carefully planned a distribution strategy for social channels – Linkedin, Facebook, Instagram and Twitter – and published the main film first, targeting it towards a broader audience. For the three explainer films that followed, we retargeted the people that had seen and interacted with the main film. The main target groups were located in Europe, India, USA and Gothenburg. 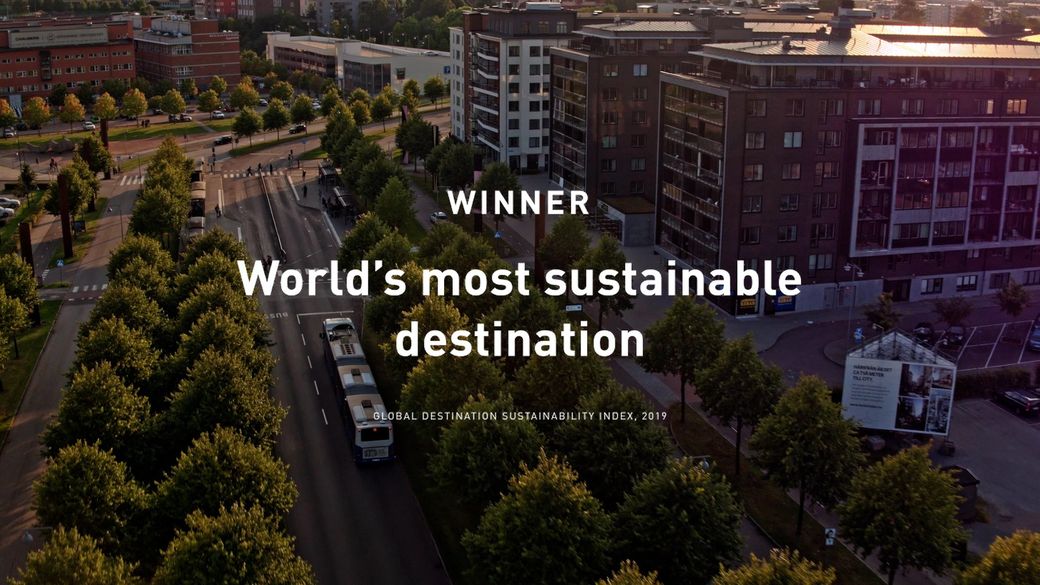 180,000 video views longer than 30 seconds speaks for itself. The numbers show that the content was relevant to the target audiences and well adapted to each social media channel. The final distribution cost for a one-minute video view of the main film was just 0.70 SEK – a modest contact cost for such a dedicated content consumption. With more than 5.5 million impressions, the campaign had a huge impact among the target audiences and a reach that has never been seen before in Business Region Göteborg´s social channels. But the best result of all was the fact that this awareness campaign generated an investment lead: a company interested in Gothenburg contacted Business Region Göteborg to learn more about establishment possibilities. Visit InvestInGothenburg.com to see the films.

When we put so much time and effort into producing such good campaign films, I am glad that we also asked Spoon to take care of the distribution in our social media as well. The impact was fantastic!

Distribution cost for a one-minute video view of the main film. 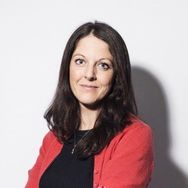 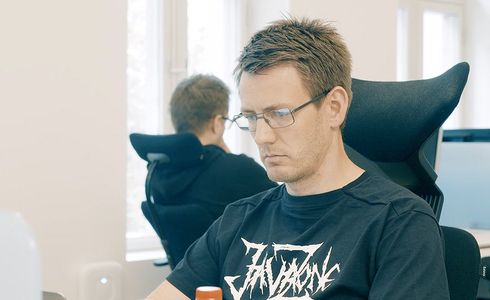